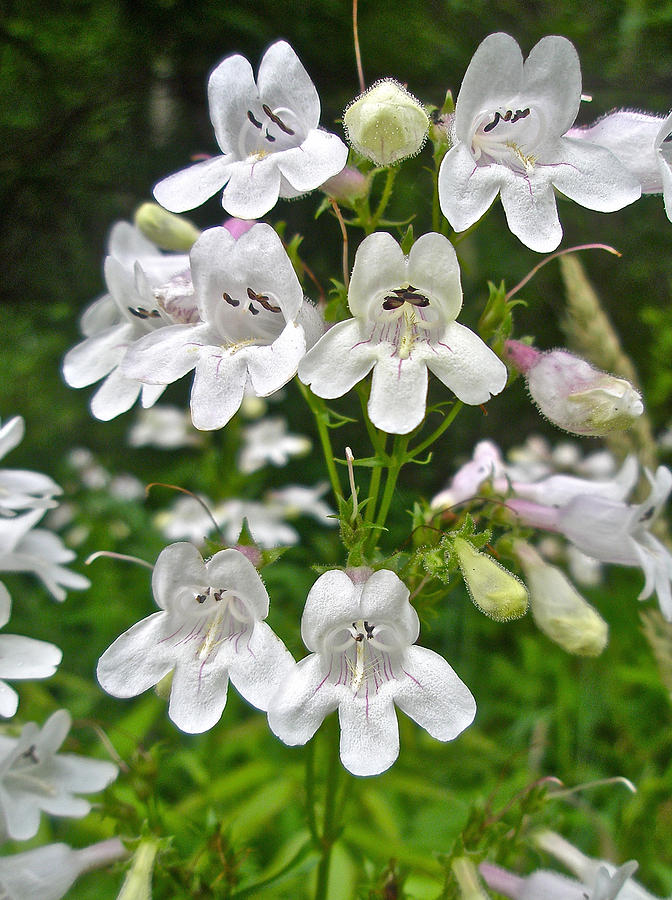 Just after I moved to Indiana last year, I was given “Kaufman’s Field Guide to Nature of the Midwest.” Coming from south Texas, the plants and wildlife of Indiana were unfamiliar– clearly my trusty Texas field guides would no longer be very helpful. Over the course of a year, I’ve found myself amused, delighted and sometimes flabbergasted by the names of some Hoosier plants and wildlife. More than once, I was convinced I misheard an identification only to find out that nature in the Midwest has some bizarre vocabulary.

Skunk cabbage (Symplocarpus foetidus) is one of the first native plants that bloom in Indiana, often when there is still snow on the ground. Uniquely, it has the rare ability to generate its own heat. On average, it can be twenty degrees warmer within the flower than ambient air temperature.

As the name suggests, the flowers of this plant omit a stinky skunk-like smell. While not appealing to us, it is the favorite odor of pollinators that are attracted to putrid scents, like flies and gnats. Found in abundance near wet areas like springs and marshes, the mature plant has layers of broad green leaves that closely resemble cabbage.

Fat pocketbook (Potamilus capax) is a freshwater mussel that’s habitat includes the sandy bottoms of the Wabash River in Indiana. The round brown shell has a shiny surface averaging four inches, looking somewhat like a stuffed leather wallet.

Freshwater mussels are an important part of healthy stream ecosystems. Their method of feeding filters water, removing materials like harmful algae and bacteria. Their natural waste is food for aquatic insects and they in turn are food for animals like muskrats and racoons.

It is unlikely to find a fat pocketbook in the wild. Nearly half of Indiana’s native freshwater mussel species are gone entirely or listed as endangered or of special concern, including this wallet look-alike.

Foxglove beardtongue (Penstemon digitalis) is a plant native to Indiana that has white or pink flowers which bloom in late spring and throughout summer. This plant’s non-toxic flowers resemble the flowers of foxglove, a different species that is poisonous to humans, dogs and cats. The inner structure of the flower has a tuft of small hairs, hence the name beardtongue.

Foxglove beardtongue can be seen anywhere from forests to savannas. Hoosier gardeners who grow native plants use it to attract bees, butterflies and hummingbirds because the tubular flowers are ideal for long-tongued wildlife. As a host plant, it is especially important to the life cycle of two different types of brush-footed butterflies.

Sword-bearing conehead (Neoconocephalus ensiger) is a katydid frequently heard in the late summer and early autumn in much of Indiana. Songs start at dusk and go through the night with males synchronizing their songs on cooler evenings. This insect’s name comes from their conical head and the female’s long sword-shaped organ used to deposit eggs.

While a conehead looks like a grasshopper, katydids are a separate insect family. Their coloring ranges from green to brown with wings that closely resemble leaves and legs like twigs. They are masters of camouflage on tall grasses in moist meadows and along roadsides.

The pawpaw (Asimina triloba) is a tree native to the Midwest with a tropical twist. Sometimes known as the “Indiana Banana” the tree’s fruit are 2-5 inch berries which taste, smell and feel like a banana. They are the second largest edible fruit indigenous to the United States. A very common though fairly small tree, averaging 20 feet, it has broad leaves that capture sunlight filtering through the canopy.

It is believed that the tree’s common name is derived from the Spanish “papaya,” a Carribean variant being “papaw.” Supposedly, papaya and pawpaw leaves and fruits were so alike in the worldview of english-speaking settlers, they called them similar names.

As my time as a Hoosier goes on, I am sure to run across more unusual names for plants and wildlife from people who have lived here for many years. And, while my new field guide is helpful, the contents within may never make me laugh as much as saying, “The Indiana Banana.”