Simply step outside for nature play 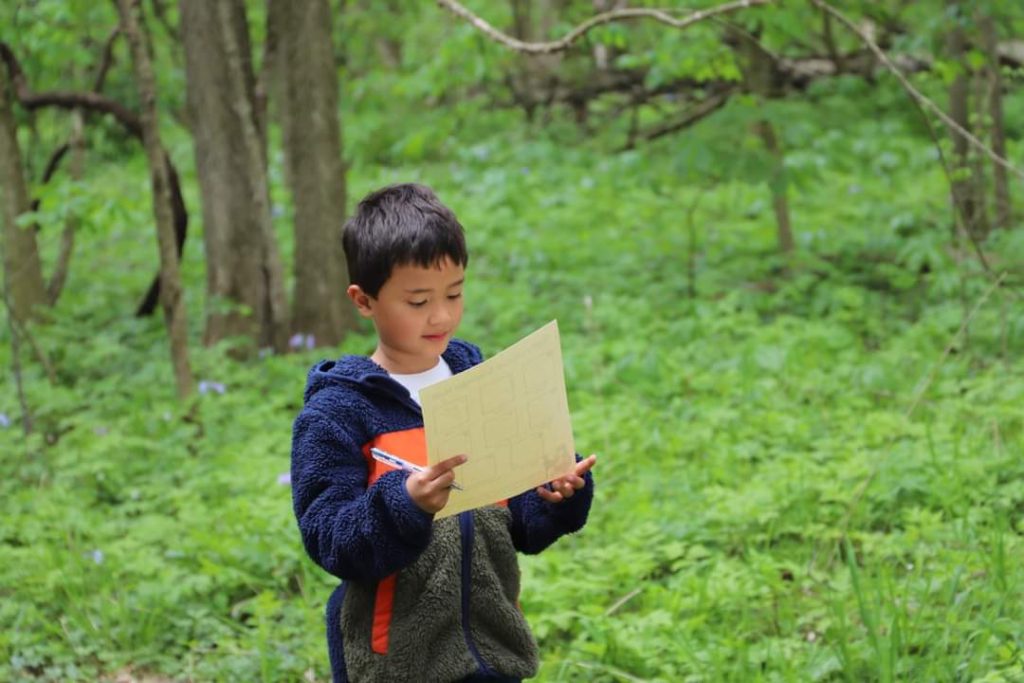 Recently, I looked out my window and saw a massive swarm of beige butterflies. They seemed to glide and shift with the wind, as if the air itself was guiding their motion.

As I continued to watch, I noticed something strange about these butterflies– they weren’t flapping their wings.

Instead of butterflies, I was seeing an abundance of one-winged seeds as they quickly twirled to the ground. As a kid, I called them “helicopters” and flung them into the air to watch them spin downwards, pushed here and there by the breeze.

The trick of motion that made me think these seeds were butterflies reminded me of other imagination games I played decades ago. Now that I am older and have greater concerns and thoughts turned towards the future, it is valuable to visit those memories of goofing off outdoors.

Talking with friends and family about playing outdoors is like digging up buried treasure. Interestingly, many of these stories result in a realization that our nature play still affects us.

A friend recently told me she was a “pocket collector;” each time she returned from a walk in the park, her mom would find acorns, leaves, rocks, and twigs strewn about the house. Once, even a worm made its way into her pocket. Thankfully, it was found early enough to relocate back outside. Now, as an adult, one of her favorite hobbies is making small sketches of things she sees outdoors. Her illustrations are little reminders of nature she still takes home.

A colleague describes herself as “a friend of the fairies” growing up; she made small tents of sticks and rocks at the base of trees. These were meant to be home to woodland fairies as they sprinkled magic around the forest to help plants grow. It was an occasion of curiosity and joy to find a ring of mushrooms. She would sit in the ring and make wishes, hoping some fairy magic would bring luck. In college, she became interested in mycology, the study of fungus. Now, she understands it is a root system that causes the mushroom rings, but still makes wishes as she comes across them in the woods.

The Child Mind Institute found that the average American child spends 4-7 minutes playing outside, but seven hours in front of a screen each day. While dismayed, I can’t say I find that surprising. Decades of research have provided evidence about how important unstructured nature play has on childhood development. It is physically, socially, and emotionally critical. But even without research, the transformation you can see in children even after a few minutes outside is clear.

The beautiful thing about nature play is that you can do it anywhere there is fresh air. A good place to begin is a scavenger hunt. Examples of things to find could be a wildlife track, a bird song, an animal, a seed, something soft, something colorful, and something wet. Even just banging sticks together to make noise is a grand time for a kid (and adult)!

My butterfly look-alike mix-up was a reminder that it is easy to forget how good it feels to get lost in thought. Next time you go outside, look around and breathe deep. Where does your imagination take you? 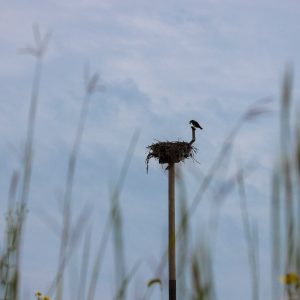 When wildlife interactions are too close for comfort 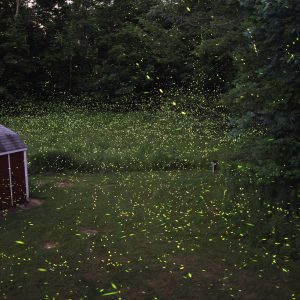 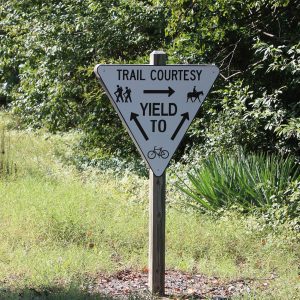 Sharing the trail: what is the right way?