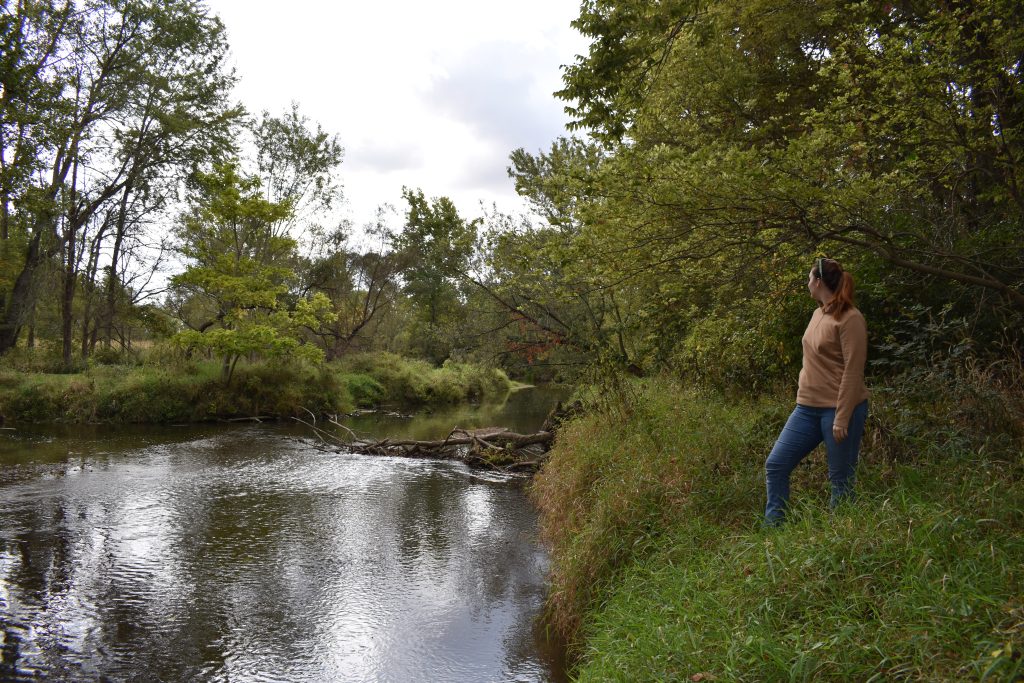 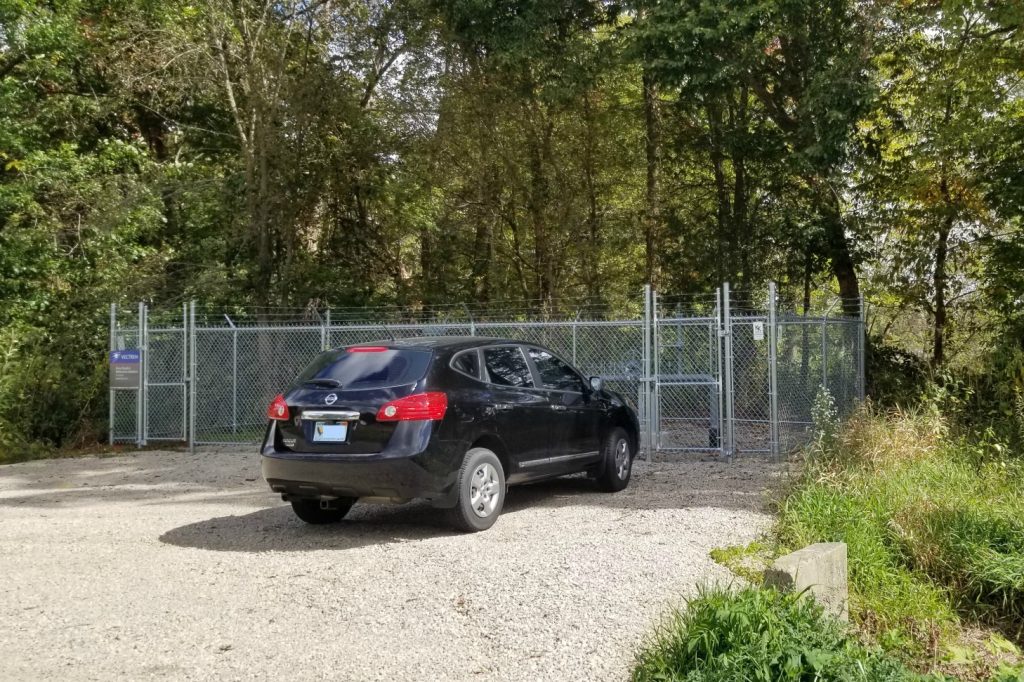 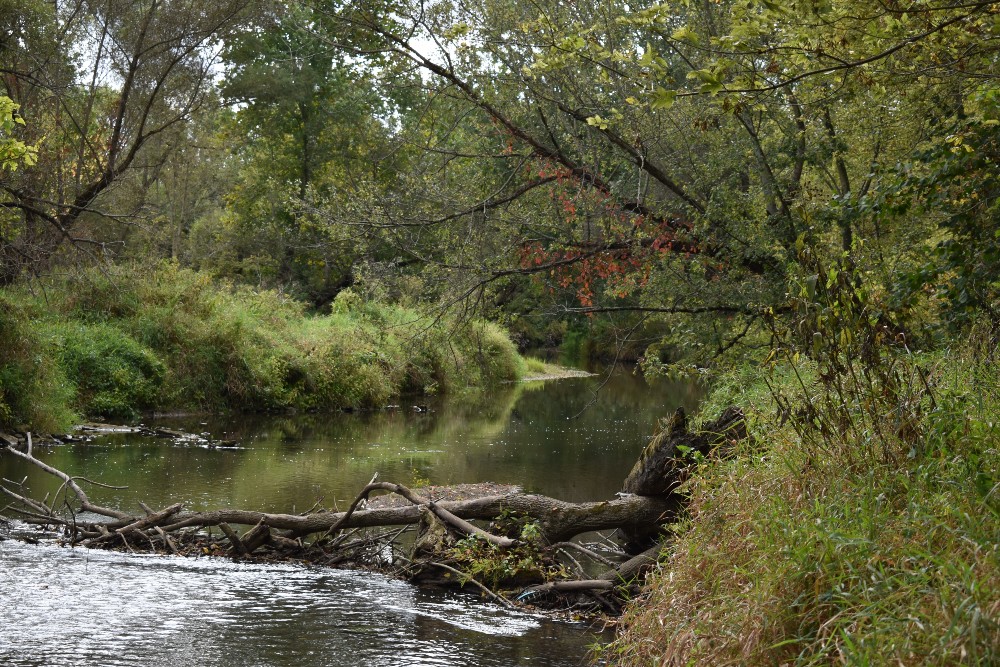 Blue River Bottoms is a thick woodland buffering the Big Blue River. The short hiking path parallels the river and allows for aquatic wildlife observation and birding. This nature preserve is within one of Red-tail’s core conservation regions and has high strategic value. It buffers the river, protecting water quality. It also adds to a corridor of natural areas in the Big Blue River watershed that allow wildlife to move more easily with less human interaction as they look for food, water, and shelter.

Former Red-tail board member Jeff Ray and Red-tail’s first executive director Barry Banks negotiated with the owners of this 19-acre parcel along the Big Blue River for over two years. In mid-2004, Red-tail arrived at an agreement with the owners to purchase the woods.

Jeff Ray took to the task of raising funds to purchase this riparian, wooded wetland. Through his personal efforts and generosity, Red-tail was able to acquire the title in December 2004. Since then, Jeff, Randy Jones, and numerous volunteers have spent many hours in the woods planting native hardwoods, clearing invasive non-native plants, and cutting a trail.