Barry resides in south Delaware County with his wife, Jamie. They have two children, Chelsea and Hunter. Chelsea along with her husband Brian Watters are raising Barry and Jamie’s first grandchild, Avery Ferne. Hunter is serving his country in the Security Forces of the US Air Force and is married to Kalah (Hughes) Banks.

Barry was Red-tail’s first Executive Director and became Executive Director Emeritus of Red-tail Land Conservancy upon his retirement in 2018. He is a member of Council on the Environment at Ball State University, a former member and president of Delaware County Drainage Board, and a member of Indiana Land Protection Alliance. 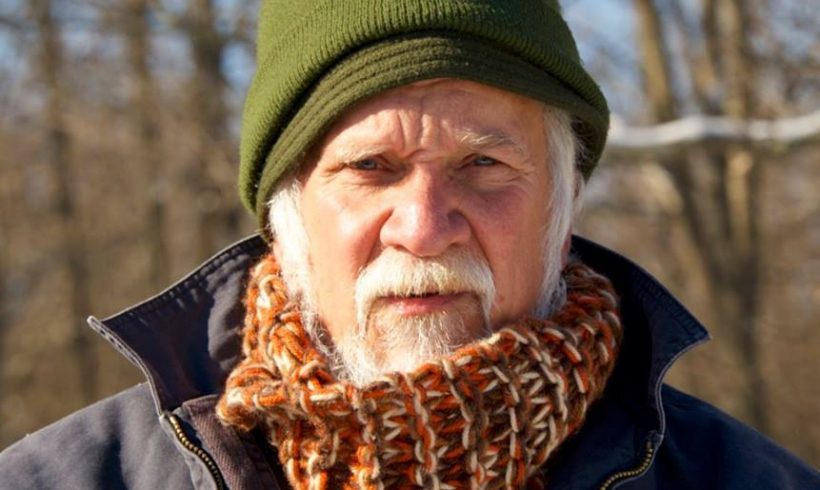