The sun sets, the air cools, and the last wisps of smoky aroma from the grill wafts away. It is the epitome of a summer night in the Midwest.

The only thing left to make it more perfect is seeing soft yellow blinking lights swirl above the ground, as if fairies were having one last hour of play before resting for the night. These lights aren’t mystical, but they are captivating. They are the signature feature of fireflies.

Many of us grew up watching fireflies. Despite a glowing reputation, they have a little-known dark side too. As we wade through summer, here are seven fascinating firefly facts to share with friends and family as you watch their ephemeral twinkling dance.

Fireflies do not flash randomly

The slow strobe light of seemingly random blinking is actually a very specific and unique code to fireflies. What you see is usually a male flashing a signal hoping for a female to see it. If she is intrigued, she will flash back. The blinking between the two is essentially a conversation which, if everything goes to plan, will result in mating.

But how does a female know she is interested in the right beetle? Each species of firefly has a unique flashing pattern. They recognize each other’s Morse code and ignore flashing patterns that do not match up.

But, not all fireflies flash

There are many species that do not use flashing for mating purposes. Instead, they use airborne scents to communicate. So, the nickname, “lightning bug” isn’t all-encompassing of this insect.

There are a lot more fireflies than you think

You can find fireflies on every continent, except Antarctica. Across the world, there are more than 2,000 species. Those different types have overlapping ranges – what you see in your yard is probably multiple species.

In Indiana, there are 43 species of fireflies. Of those, 31 use the flashing patterns we find familiar.

What you will not find in your yard are “Lamprigera” fireflies. Mostly located in Asia, females can grow to the size of your palm! They are the biggest fireflies in the world.

Fireflies spend most of their life eating

Fireflies spend up to two years in larval stage but only a couple of weeks as the flying, blinking adults we know.

Their larvae look like armored grubs. They have insatiable hunger; most of their time is spent hunting slugs, snails, and earthworms. All of this food will last the firefly for the rest of its life. Using this stored energy, most adult fireflies do not eat at all– they mate, lay eggs, and die.

The fireflies you see this summer hatched in 2020 and will be the parents of fireflies that you will not see flashing until 2024.

Some females trick males into being meals

“Photuris” is a group of fireflies that have rightfully earned the nickname, femme fatales. These species do eat as adults using trickery as a trap. Femme fatales mimic the courtship patterns of other species, duping these males into coming closer. It’s dinner time!

These predatory females have another unusual method of getting food. They steal it. Femme fatales have been recorded to steal other fireflies from spider webs. Not a rescue that the trapped fireflies may have hoped for.

Not all fireflies have summer flings

While nearly all fireflies search for a mate in the summer, there is one species that is on a different schedule. In the fall, they seek places like bark to overwinter. Instead of glowing, they find each other using pheromone signals, lay eggs by spring, and are gone before other species hit the scene in mid-June.

We have all accidentally terrorized fireflies

Trapping them is not great. Considering they have a short life span, every minute counts in searching for a mate. Holding them in a container without oxygen can even be life-threatening. Insects need to breathe too!

But one of the top dangers to fireflies is light pollution. Our houses’ security lights, lamp posts, even indoor light that seeps outside at night makes it hard for fireflies to see. The patterns they use to find mates are so specialized for each species that missing a single blink is an issue. And, they only have a few hours each night for flashy courtship.

If you want to see more fireflies, make it a campaign in your neighborhood to reduce light pollution. Just turning off the lights for a few hours will encourage a brilliant, dazzling display for years to come. 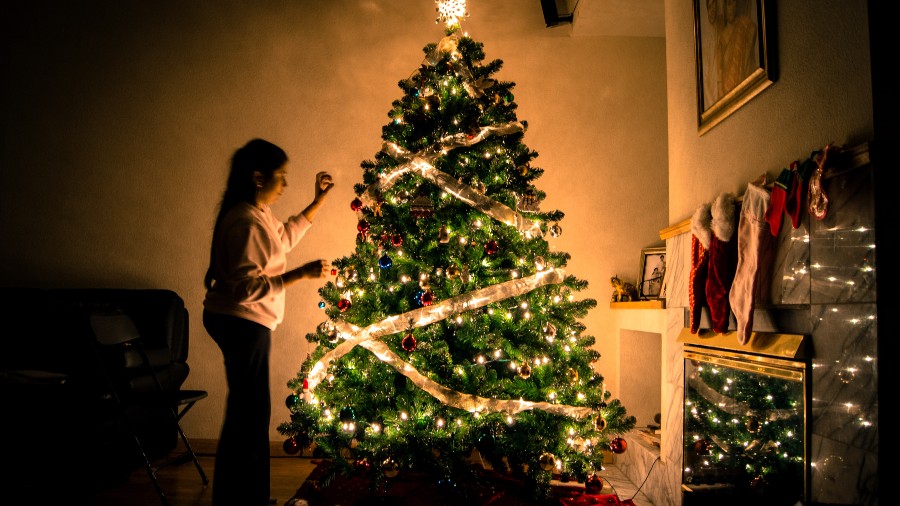 Holiday plants show the nature of the season 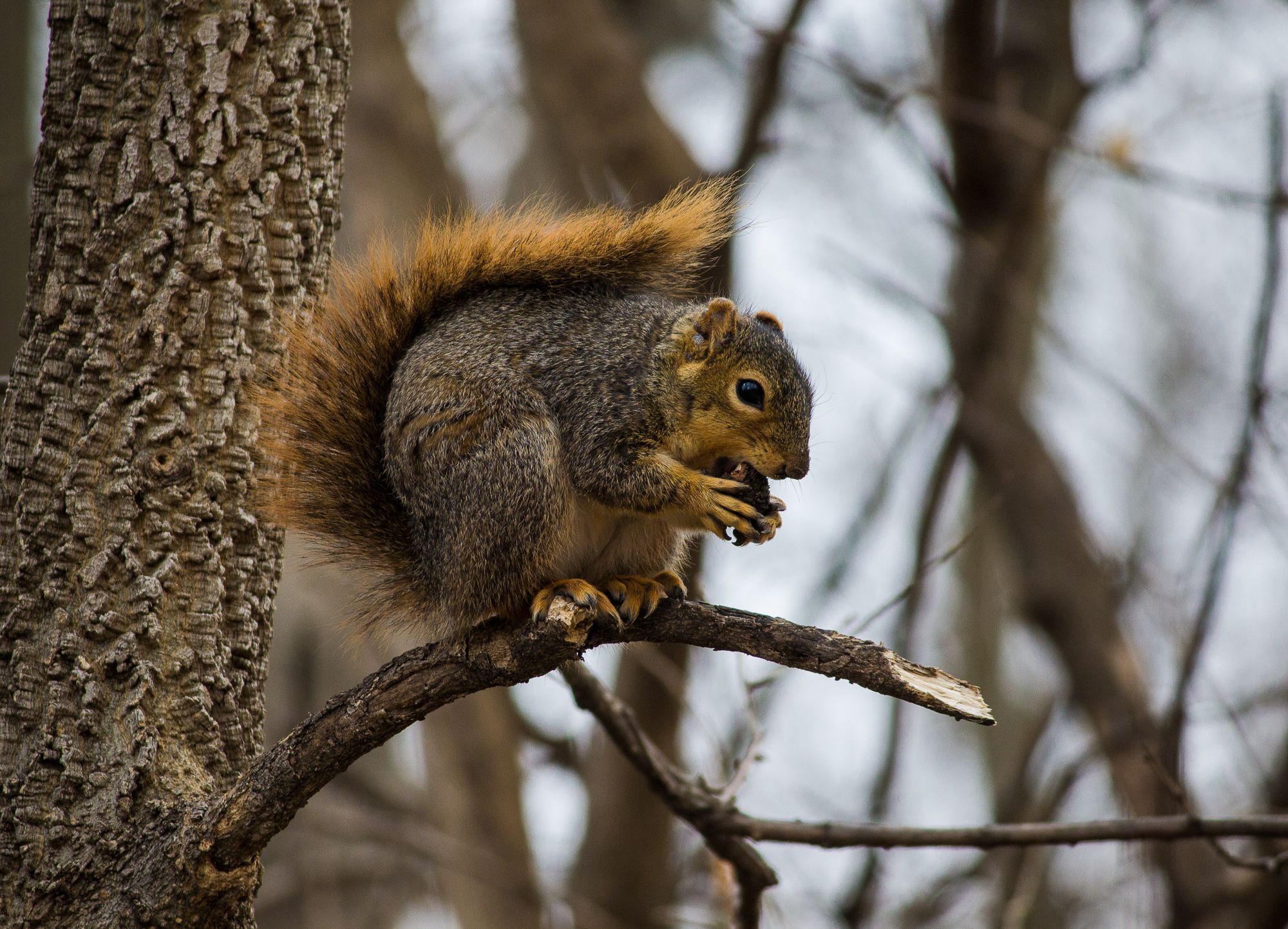